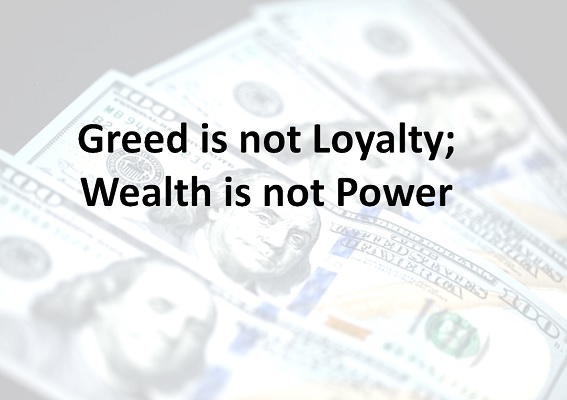 A few years back, I worked for a man who owned several businesses.  He was a big guy – well over six feet tall and three hundred pounds; strong and with a life’s history that demonstrated just how determined he was. Due to his size, and a prior criminal history, many people feared him and his temper – that most people never saw. Even when he did get angry, in my experience, his face turned red and his voice got more controlled. I never saw him raise a hand to anyone (except when he was bouncing at the bar he owned, and even then it was more raising them than his hand).

In total, as far as I know, he owned fifteen business. The smallest one might have generated a couple thousand dollars per year; hardly worth the effort but it was mostly a hobby of his that was good enough to generate a few bucks as well. The largest one generated several hundred million per year, so by most people’s standards he was pretty rich. The fact that he was a combination of BIG and financially affluent made a great many people tip toe around him. Some of them were simply afraid of him but some were impressed by his money and doing what they felt was necessary to get a piece of it for themselves.

While it’s true that being friends with rich people can benefit you because you can learn good business practices from them, some people who befriend rich folks aren’t trying to learn anything; they’re simply hoping to get some gifts, a job with pay they can leverage the friendship to increase, or money they don’t have to otherwise earn. For many folks, they want to be friends with a rich person simply because it makes them feel better about themselves. Their behavior becomes such that the rich person in question might perceive the “friend” as loyal and carrying. Some may be, but some may simply be greedy and acting loyal to pursue some personal gain.

Such a personal motivation – greed – can not only lead people to act loyal but it can also make people perceive power where there really isn’t very much. Yes, being a business owner gives someone the power to hire, fire, promote, award, etc. Is that true power? To some, I guess, but there are always other jobs to have and I’ve never been one to think sucking up to someone was a way to get ahead. Plenty disagree with me and aggressively pursue it. Sometimes they even get a little bit of success. For the person who is living paycheck to paycheck, gaining a few extra bucks can seem a big difference. When it happens the person can even think they are being successful and the same circumstance is a confirmation of their belief that the rich guy is powerful.

This might all seem random and wandering. When you think about it though, perception means a great deal. The rich man can believe he is powerful based on how people treat him. He can believe his friends are loyal based on their behavior. True friendship is a powerful thing that commands loyalty beyond measure. Loyalty cannot be bought and someone pursuing friendship for money is greedy, not loyal. Someone who views a rich person as powerful is mistaking the possession of material wealth as proof of power.

What power rich people have is a result of being to pay for services they want. It’s related to the fact that other people want what they rich have, so they cowtow and suck up to the rich. In chasing the money that rich people have, others pretend loyalty; they pretend friendship. That’s not to say that all friends of rich people are like that, but in my experience, based on first hand observation, a great many are.

Again, there’s the other side of the coin: those who are rich and have such “friends” can go one of several ways in their reaction to such – they can recognize it, become cynical about it, and never really develop true friendships because they assume everyone is simply after their money. They can learn to enjoy and pursue those false friendships because their ego gets pumped up by their behavior. Or, the rich can simply know the difference between true friends and greedy people and focus their energies and time appropriately. 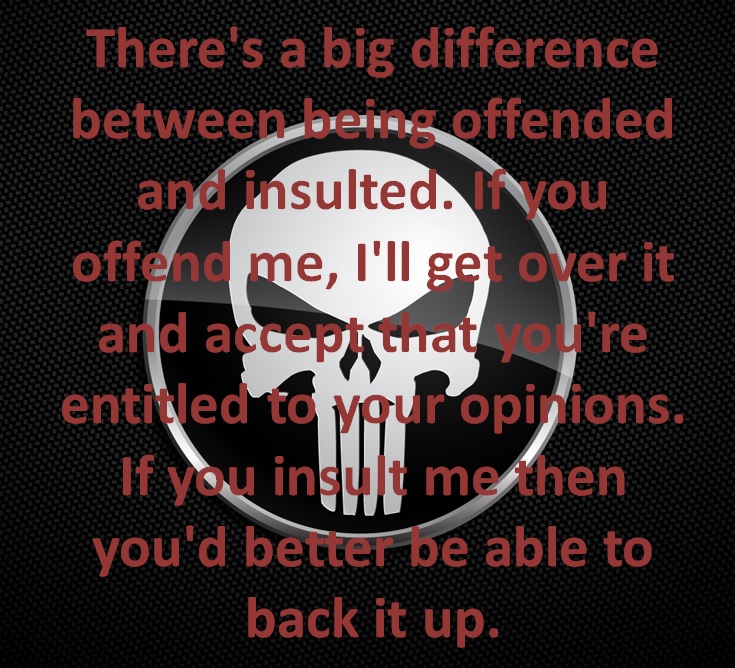 Is There a Difference Between Insulting and Offensive? 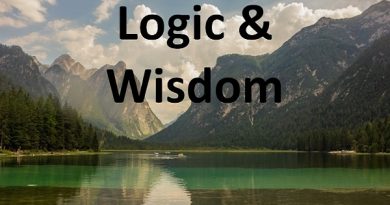