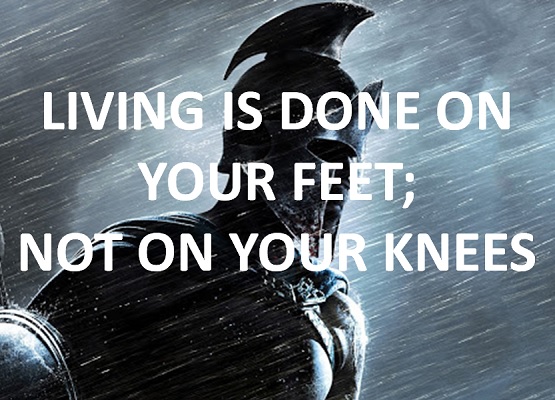 As I sit to write this it’s the early part of May 2020. For the past few months the news has been dominated by the coronavirus and the resulting sickness, COVID-19. As part of one of my jobs, I have to update numbers on a website each morning and those numbers include the total number of infected, both nationally and worldwide, as well as the number of deaths attributed and the number of recoveries. I could write for hours about how these metrics don’t give us some of the most important information but that’s not what this entry is about. What concerns me this morning and why I’m pounding on my keyboard is this: some people are reacting based purely on their fear and they are sacrificing big chunks of their life not to mention, here in the United States, significant and important pieces of liberty.

As I write this, many states are opening businesses back up along with beaches, parks, golf courses, etc. I reside in Maryland and my governor just this week acquiesced to public demand to reopen recreational boating, golf courses, etc. Some businesses have “revolted” against the governor’s executive orders, many of which seem to be unconstitutional but also within the legal authority granted him by state law under a declared State of Emergency. There have been cases of priests and pastors, reverends and ministers actually being arrested for holding church services because the governor’s order prohibits gatherings of over ten people. I can’t imagine. I’m not a church-going man and I consider myself more spiritual than religious, but I simply cannot fathom that in the United States of America, where the very First Amendment to our Constitution… the first of what we call The Bill of Rights, protects us from government restriction of or order to religion. The separation of church and state is clearly defined and what is most imperative for people to understand is this: We don’t practice our faith with the government’s permission. We are 100% free to practice our faith provided we don’t break the law along the way – and the First Amendment has long been an argument for what laws are, or aren’t, Constitutional.

In the case of today’s circumstances, several governors across our nation have put stay-at-home orders into effect and have restricted gatherings to less than ten people. In a couple of states, lawsuits have been filed in federal court to challenge those restrictions as applied to church services… and the governors have lost. It’s a shame that it takes a legal challenge and a judge’s ruling for a governor to be forced into complying with our Constitution. Here in Maryland, as I write this, the case is on-going. The lawsuit was filed, the governor’s office filed a response and the hearing is pending. What’s at the heart of the challenge? The governor having ordered State Troopers into churches to charge priests and ministers with violating his executive orders against gatherings.

Why does this seem so heinous? Because essential businesses are still open. With so many businesses being declared “essential,” places like WalMart are open; liquor stores are open; marijuana “pharmacies” are open. People have been perplexed, and understandably so, why it’s okay for 200 people to be in WalMart but “illegal” for 25 people to be in a church. Not a single amendment to our Constitution protects the business in its being open, but the First Amendment protects every church in its right to be congregated within.

All of this boils down to one simple thing: our Founding Fathers – as flawed as they might have been in some ways – were smart enough to put protections into our Constitution, preventing the government from overstepping its boundaries. Those boundaries were clearly delineated in our Constitution and remain so today. Today’s situation is also unique: it’s been almost a century since a disease or virus threatened the world’s population like the coronavirus does and the world population was far less dense back then (World War II time frame).

What’s concerning is this: A great many folks are so afraid of the virus that they are more than willing to obey ANY government order if it holds promise of even the barest minimums of increased protection from the potential infection of coronavirus. In fact, many people are screaming for MORE government restrictions and control; they are BEGGING for governors to enact even more stringent controls and limit even more behavior. They are ASKING to have their fought-for and Constitutionally-protected liberties taken from them – even if temporarily.

Then there is an entirely other group of people who hold this outlook: Yep, the coronavirus is of concern. Yep, we all hold the responsibility of being socially conscious and careful so we don’t infect those at greater risk of dying if they get it. But while we can all CHOOSE to restrict our behaviors in accordance with recommended behavioral guidelines, it is intolerable for the government – at any level – to enact unconstitutional restrictions on our liberties. We won’t stand for it. We will rebel against it.

No, it’s not that we’re eager to spread coronavirus or that we don’t care about other people. Its’ that we value liberty more than safety. Many of us have worn a uniform, be it military or law enforcement, and we’ve taken an oath to defend and uphold the Constitution of the United States. We look around and see it being trampled on by power-hungry politicians (as we view them) and appreciated by people who are so scared of sickness that they’d rather sacrifice their rights as human beings… surrendering themselves to being subjects of a government official.

For many of us that equates to bending knee and bowing to “the crown.” It ain’t gonna happen. I don’t take a knee for any man, woman OR virus. Yes, I can get sick. Yes, I can either get well or die. Something’s going to kill me someday. So far, nothing has. What I will NOT do is live in fear of a virus to the point of accepting government control of my life and the surrendering of my liberties. I’d rather die on my feet than live on my knees. I will not bow. I will not surrender. I will not be subject to government rule beyond what is Constitutionally legal.

I would hope that every American citizen feels the same way. Those who embrace the violation of our Constitutional protections in the name of health safety need to realize this, whether they like to admit it or not: They are willing to surrender their freedoms; their rights as citizens; their liberty… in the HOPE of having their life be made safer by a government official. Not a single populace in the history of the world has had that hope fulfilled. 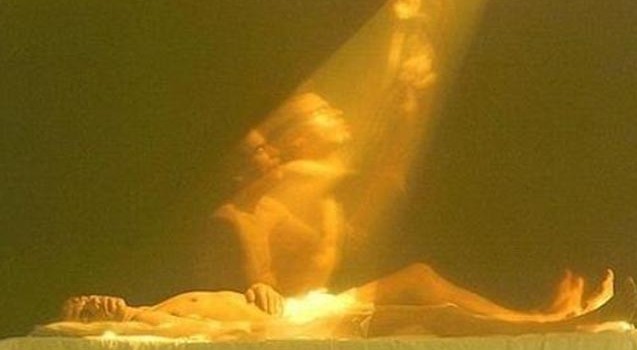 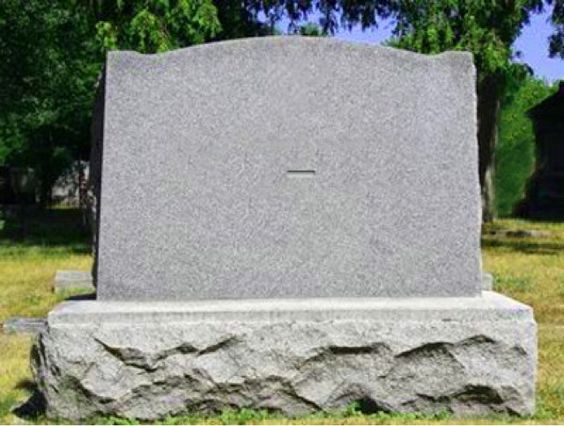 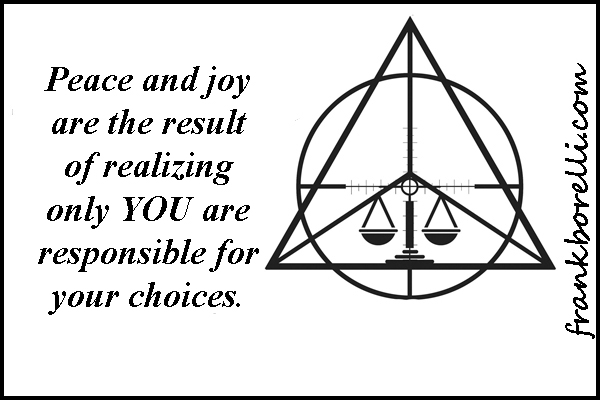