One of history’s great warrior philosophers, Sun Tzu, said, “Victorious warriors win first and then go to war, while defeated warriors go to war first and then seek to win.”  What do you think that means?  I interpret it to mean that the victorious warriors are sur of their victory before they ever engage in the first battle, while the defeated warriors go into battle not sure if they’ll win or not. It’s my belief that Sun Tzu meant that victory was dependent on confidence and a mental surety of such victory before going to war.  That confidence was based on many things: preparation, planning, practice…  but the end result was the same.  If a man wasn’t committed to the victory before he ever even engaged in battle then he wouldn’t win.

I submit to you that most of life is the same way.  If you take on any given task unsure whether or not you can successfully complete that task…

Be A Good Person… 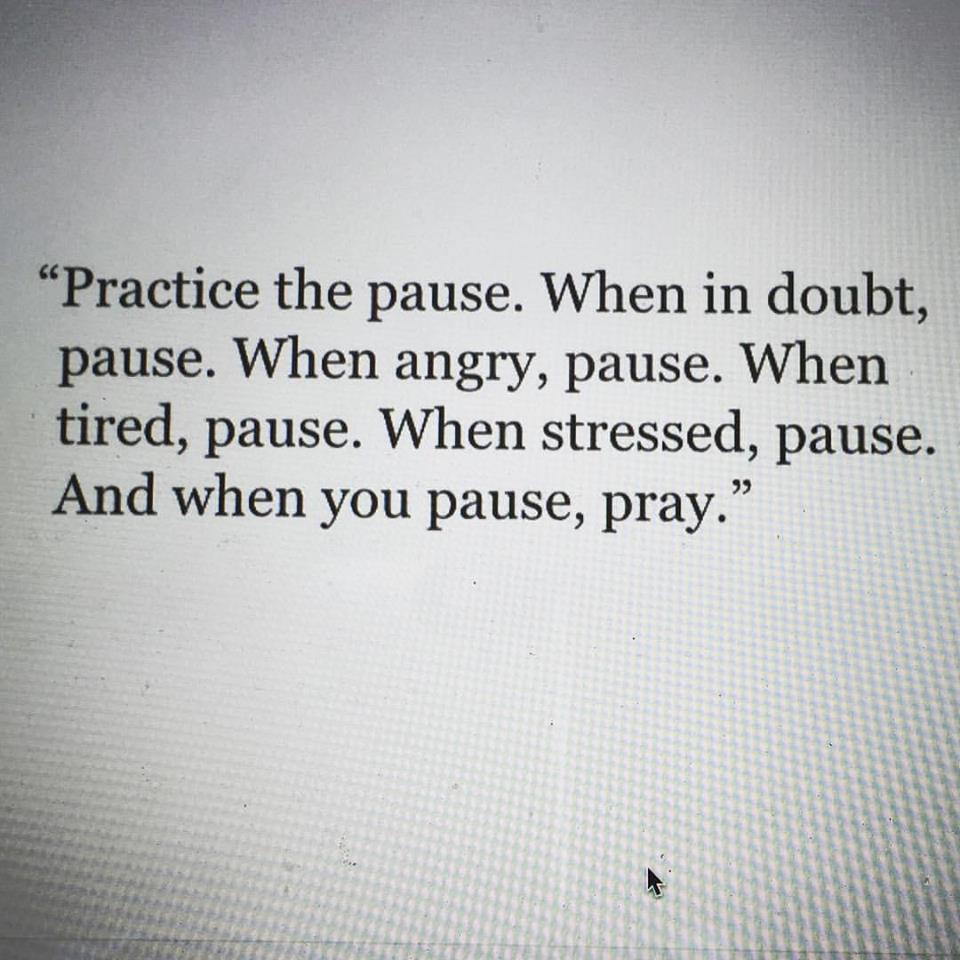 The Difference Between Stopping & Pausing

One thought on “The Difference Between Confidence & Wonderment”