I remember being a little kid… maybe six or seven years old, and my parents were “old” to me. Of course, my parents were 35 years older than I, so they were in their early forties; hardly what I would call old these days. Then again, I know a couple people today who are in their early and mid-forties and I do consider them “old” based purely on their outlook and behavior. This dichotomy caused me some wonderment and I had to give it some serious thought: Is there an age where someone is suddenly “old” or is it more about attitude and approach to life?  In case you don’t already know my answer, it’s the latter.

When I was twelve years old I met a man who was 92. I was with my dad in the Appalachian mountains in western Pennsylvania and this gentleman (the 92-yr old) was the neighbor of the friend my dad and I were visiting. I wish I could remember the man’s name because he was truly impressive and, even at the age of 92, far from “old.” As I met him that crisp morning, he had just returned from a two-mile run… in the mountains. He was feeding an orphaned fawn because a hunter had killed the mother deer. He was still a practicing attorney and worked his farm in the mountains. He was a widower who had survived his wife by some 20+ years if I remember correctly. Even at the age of twelve I remember thinking that although this man LOOKED old, he wasn’t old. What was the difference?

At about that same age (for me), my oldest cousin was in his mid-twenties. He was an Army veteran, married and was working as a police officer. He carried the burden of marriage and the law enforcement profession as if it was a very heavy burden and I remember thinking that he seemed so old – even though he was only in his twenties. My next oldest cousin was, at the same time, a once junior Olympic weightlifter, nuclear engineer, avid boat racer and was delightfully married to his childhood sweetheart and they were planning their family. He came across as FAR from old… yet these two cousins were less than two years apart in age. Hmmm…

As I sit typing this, I’m 53 years old. Some mornings, I can tell you, I honestly look it. A “good” night’s sleep for me is about seven hours. Sometimes I’m wide awake after six hours and sometimes I’m still dragging after eight, but seven seems about my optimal. I try to keep track of my health and I try to stay active. I keep track of my health indicators (resting pulse, blood pressure, weight, etc.) and focus on my desire to live another 67 years (at least; I’m aiming for 120). 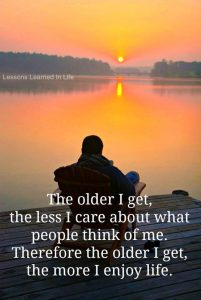 I knew a man who was my age. He and I began to interact fairly regularly via facebook. I had known him a long time: we went to junior high school together (before it was widely changed to middle school). We led different lives. When he hit fifty he had heart problems, bad arthritis problems and diabetes. He woke up miserable every day (by his own admission) and told me on the phone one day – point blank, without any filter – that he hoped his life ended sooner than later because it had gotten to the point where he no longer looked forward to waking up. He had grown old… and then some. Unfortunately, he died last year at the age of 52. In that last year of his life, he’d learned to live a little bit again and to look forward to each day by increasing his interaction with his friends and family. He began to see how life could be improved with some effort and a simple change of attitude. His doctor saw improvement… but it was too little too late.

How does that happen? While our long term health – physical, mental and emotional – is certainly affected by our decisions and actions throughout our life, it’s not until we let ourselves be defeated by life’s challenges that we actually grow “old.” I’ve long believed, and plenty of medical doctors have said the same thing, that a positive outlook on life can overcome a lot of other challenges. At 53 I’ve been shot, stabbed, hit with baseball bats and trucks. I’ve had broken bones, dislocated shoulders and more. I’m a bit overweight and I’m near-sighted as all get out, but I know how to fix the first challenge and the second is correctable through the science of optometry. For all that – why would a person 23 think I was only in my late 30s and someone 60 think I’m only in my early 40s?

OUTLOOK and behavior. While I’ve been around for 53 years, as a Leap Year baby I’ve only had 13 birthdays. I celebrate every year at the end of February, but I only have a true birthday every four years. My wife will tell you that I often act my age (and she means the 13 years old age). I do my best not to think about how a 53 year old man is supposed to act because I’m not any other 53 year old man. I’m me. I’m the only me. I’m the only person who can determine how ME at 53 should be. And you know what? The 53 year old me is in better shape than an awful lot of 30- and 40-something year old men I know. The 53 year old me is more mentally agile, quicker thinking and more educated than a LOT of those same people (although I have a problem with selective memory where my wife is concerned).

Why did that 22 year old individual think I was so young (compared to my actual age)? Because he saw me working harder than a bunch of his contemporaries – other men in their early and mid-twenties, and they were more winded and moving slower than I was. There was simply no way, in his eyes, that I could be more than twice their age. After all, to him, 53 is OLD. He didn’t view me as old because I wasn’t acting like what he envisioned “old” to be. Why did the 60-year old man think I was in my forties? Because I was acting in a fashion HE hadn’t enjoyed since he was in his early forties.

Perception of age is as intensely personal and subjective as nearly everything else. What I consider old, someone else might not. What others consider old, I might not. The biggest questions YOU need to answer for yourself are: Are you old? Do you feel old? Do you act “old?” How old is “old” to you? If you DO feel old, are you happy about it?

Few of us are ever happy about being “old.” We, in general, hate mortality. I can’t say I want to live forever, but I certainly plan to stretch the current average life expectancy of 83 to 120 or more. I don’t ever want to be a burden on my family and no parent should outlive his children, but life happens and I’m not going to let the realities of it slow me down. I intend to live a life as full of experience and wonder as I can. I plan on living such a life right up until the day I die and WHEN I die I don’t want it to be peacefully in my sleep. When I die I want it to make the frontlines of the local newspaper (or a good entry on the news Facebook page) talking about some crazy old coot who died doing something stupid because he was too hard-headed to admit to himself his own age.

Age is NOT some arbitrary number as some folks say. It is a measure of life. If you live your life right, it’s also a measure of experience and, coupling that with education, wisdom. It’s a measure of what you have taken from the world and (hopefully) how much you’ve given back. It’s a measure of your existence and the mark you’ve made. Bear this in mind though: If you’re ONLY mark is the space you took up for whatever time you were here, you didn’t live life to the fullest. Those who do leave a mark that is felt far and wide and is acknowledged by follow-on generations.

So, what age is “old?” Old is when you’ve decided you’ve had enough of life and you start letting it beat you down. Until that moment, you’re not growing old. You are aging; none of us can deny that. Aging is not the equivalent of growing old. If you disagree with that then the FIRST change you have to make is to your outlook. Every new day is a new chance; every breath a new opportunity. What will you make of yours? And how long will you do it for? THAT is the measure of life – not age.

Raise a toast to aging but not getting old; to growing wiser but not growing up! 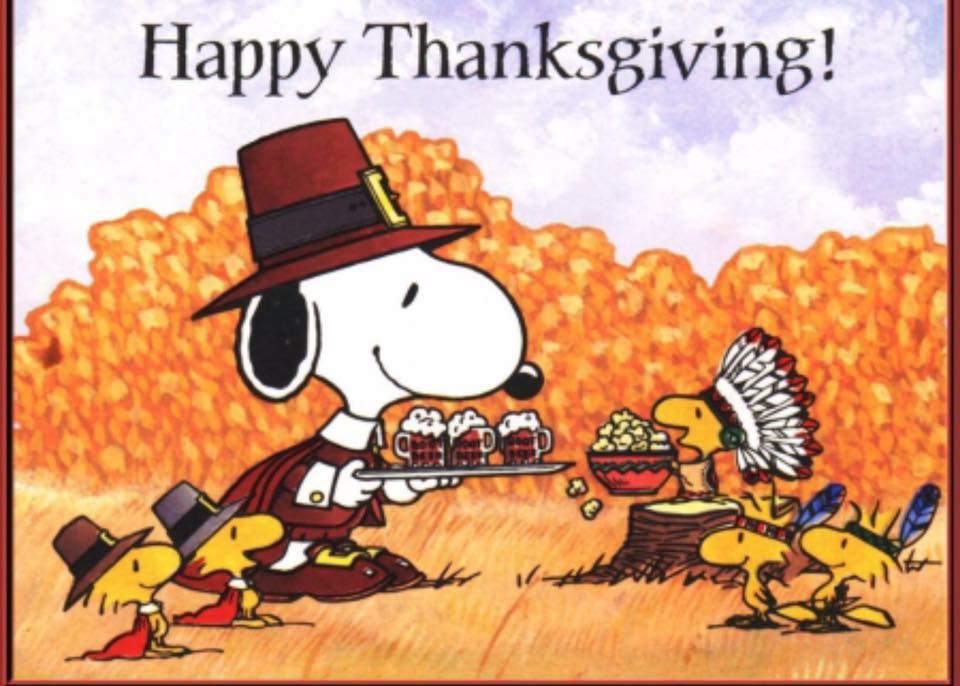