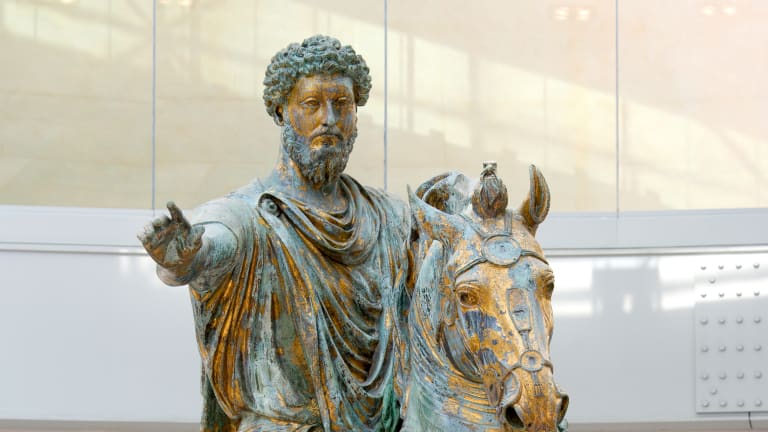 Before I get into this please understand: I am not questioning the veracity of anyone’s religious or spiritual beliefs. I believe that everyone is entitled to believe however they see fit and in whatever they see fit with only one proviso: that your beliefs do not require you to convert others or harm them if they don’t. Freedom of religion… or more precisely, freedom from a specified/mandated religion is one of the foundational values our nation (United States) was built upon. Believe whatever you wish. I write this as an observation oratory regarding religion, spirituality and how sometimes the two may seem to conflict. Take it or leave it as you see fit. It’s just my two cents and you may not feel it’s worth even that.

My religious background is quite mixed. I was raised Episcopalian but also attended a Baptist school for three years and then a Catholic school for three years. I grew up with a very close friend who was Jewish and dated, for quite a bit of time, a girl whose family belonged to “the new church of Jerusalem.” They apparently believed that the second coming of Jesus Christ had already happened and we were all living in paradise. (Don’t laugh; far more different beliefs are held by many.) I married a Methodist, got divorced and then married a Presbyterian. I’ve attended church in all those different faiths (except synagogue) and they weren’t all that much different. One thing they all had in common, if I went long enough, was that eventually I was told I wasn’t doing enough to help the church. I needed to do more. I needed to prioritize the church more.

As an Episcopalian attending a Baptist school I was told that when I died I was going to hell because Baptist was the “correct” faith and Episcopalian wasn’t. As an Episcopalian attending a Catholic school I watched other students go to confession and say the Rosary… and I was told when I died I was going to hell because Catholic was the only correct religion. While I was in the Army I had benefit of going to a class about religion in general and reviewing the major beliefs of most of the major religions. It seemed to me afterward that most religions have two things in common: They worship God in their own way and anyone doing it differently is wrong. Most of them also put a lot of emphasis on converting those of other religions into theirs.

To say that I lost faith in structured religion would be accurate, but here’s the kicker: I never lost faith in God. Now, understand, my God and your God may or may not be the same god. I don’t care if you worship Gaia, Yahweh, Allah, Jesus Christ or a fire bellied tree frog. Your religion and faith is YOUR business; not mine. But all those different religions telling me what I had to do to worship God “the right way” just convinced me of this one thing: There was no way that a righteous god would be that petty. It made no sense to me that a righteous, just and merciful god would send a soul to hell just because s/he didn’t go to confession or say the right penance. I couldn’t believe that just because my baptism didn’t fit a particular faith’s structure and guidelines that God would send me to hell.

What I eventually came around to was the outlook quoted by General Marcus Aurelius at the opening of this entry. If your god is so petty that he will send you to hell for not standing in just the right position while you pray at just the right time while swinging just the right incense and you HAVE to be wearing a suit (or dress) then I don’t see where that god merits being worshiped. On the other hand, if your god is the kind of god who sees you do something wrong, notes that you are aware of it and understands why you did it… as long as you correct yourself and try to do better next time, forgives you for that human failing, then cool. Worship that god.

In reading that quote from General Aurelius I have to note that there are three options in the existence of god:

What catches my attention, and what I think everyone should learn, is that there is absolutely no down side to living your life according to the best morals, values and beliefs that you are capable of. We are all going to make mistakes. We will all sin (for lack of a better term). We are human and imperfect. Learn from your mistakes. Regret and seek forgiveness for the wrongs you do. Try to live your life within the guidance of your morals, values and beliefs and in such a way as to benefit others. Bring positive energy to the days of those around you.

Now, I’ll leave you with one last story: I was attending the funeral of my best friend’s father (RIP Charlie). The Methodist minister made some time to talk to my friend and I was standing there at his side. As was revealed in the conversation, the Methodist minister had previously been a Catholic priest. He had spent decades as a Catholic priest, disparaging other religions as incorrect and faulty; not the “one true religion.” He never explained why he left the priesthood but he stood as a Methodist minister now offering comfort from the outlook that the Methodist faith was the one true one. It takes quite a bit of audacity to change your own religious faith and then to turn around and tell someone else that theirs is wrong if it’s different from yours.

Believe as you see fit. Live your life to the best moral and value level you can. Worship your god however you see fit – as I said earlier, without hurting others or mandating their conversion to your faith. There are only two entities that need to be happy with YOUR belief in YOUR god – YOU and your god. 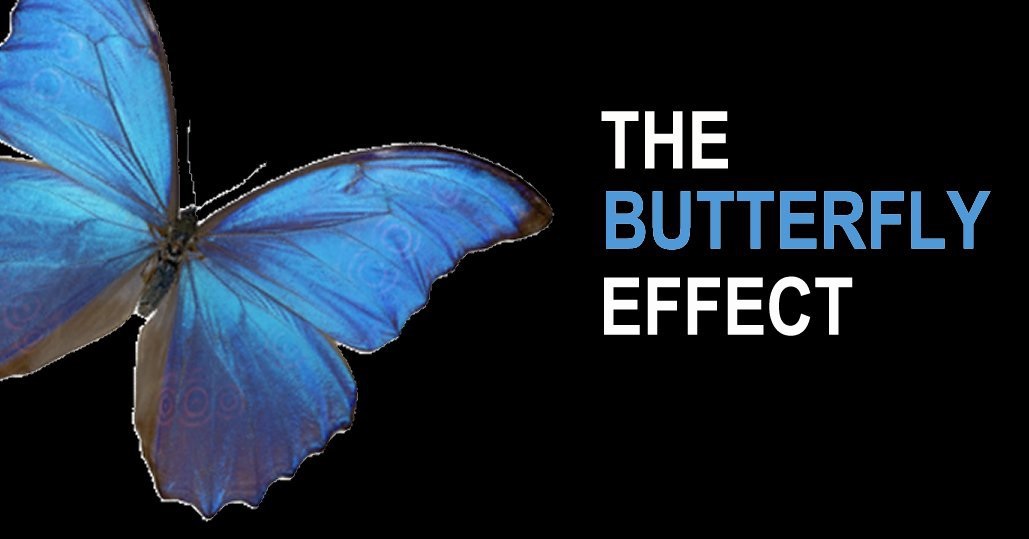 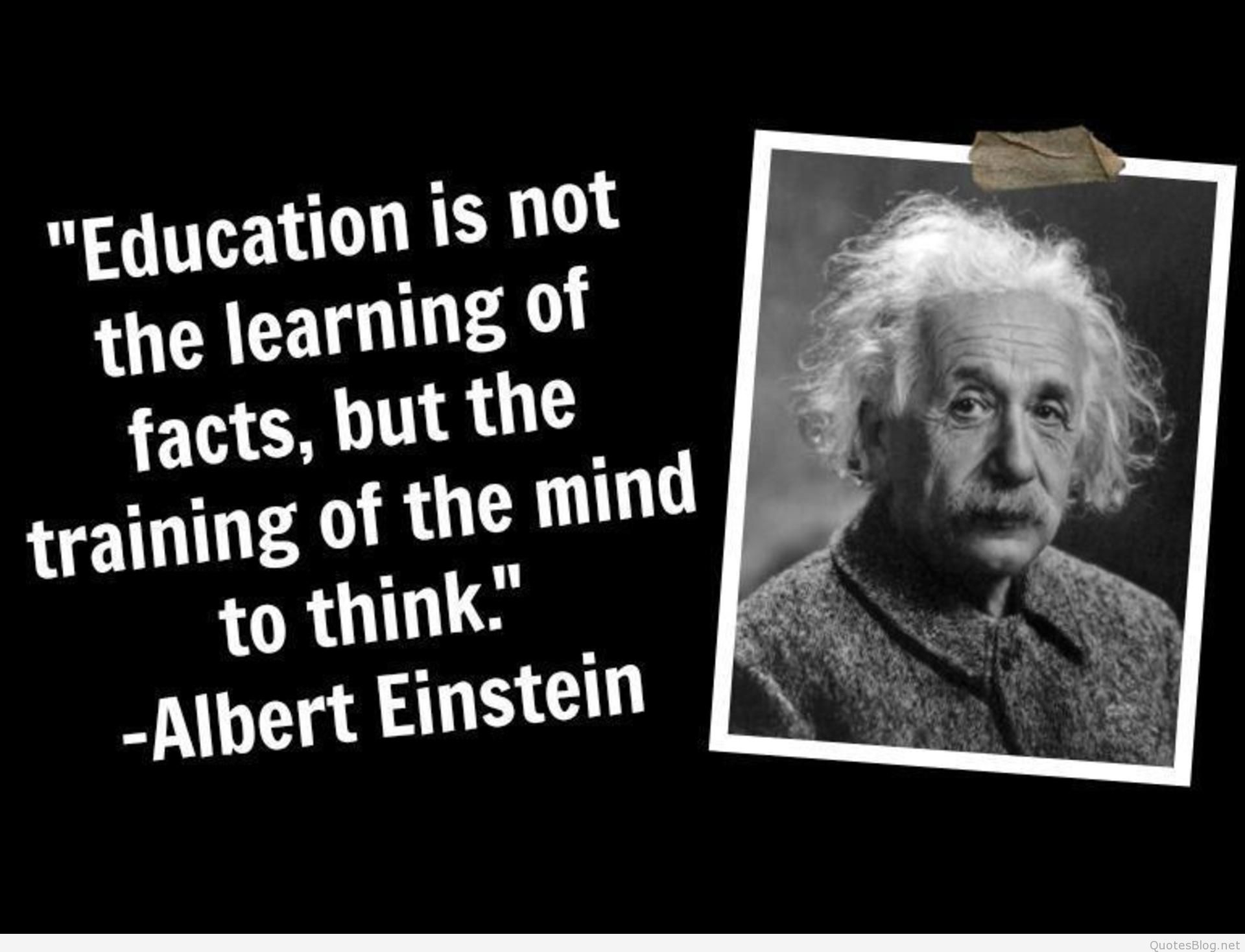 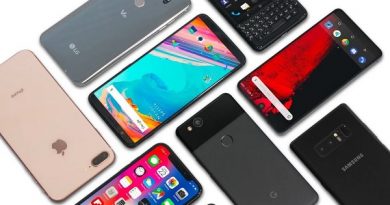