I feel that this saying goes along with, “Quitters never win; winners never quit.”  We all know people who just never seem to get ahead in anything they attempt and when we look at their efforts objectively, we realize it’s because they never really finish what they’re attempting.  Their failure isn’t because they can’t accomplish the task at hand; it’s because they voluntarily choose to stop trying before reaching the goal.  And then, inevitably, they offer up an excuse as to why they weren’t successful.  More often than not, the excuse places responsibility somewhere else or on someone else.  “So and so distracted me,” or “So and so kept me out partying too late last night,” or “So and so didn’t tell me I need to have that to complete this task.”  It’s always “so and so’s” fault OR there were some outside uncontrollable circumstances to blame.  The person who habitually fails at anything they attempt typically finds an excuse as to why, and (although this is a guess) I’d estimate 75% or more of the time, they don’t accept responsibility for themselves in their excuse.

Now what’s the biggest sadness in that?  Failing, like winning, can become a habit.  If a person makes an attempt and fails enough times, they may begin to believe that they simply aren’t capable of successfully completing a given task.  Making excuses becomes something they figure out AS they make the next attempt because they EXPECT to fail.  What they’ve either never learned, or conveniently forgotten, is that one has FAILED until one has QUIT trying.

The balancing act or vital lesson to learn is this:  a single failure at a given task does not make a person a failure.  Years’ worth of failing and making excuses does not make a person incapable of changing.  True, habits we’ve held for longer periods of time ARE harder to break, but if someone who has smoked for forty years can quit, then someone who has made a habit of quitting/failing can also change.  Just like the person who quits smoking, they have to make a choice: The smoker simply chooses not to ever stick a cigarette in their mouth again.  It’s a choice that is made repeatedly EVERY TIME they have the option to do so. 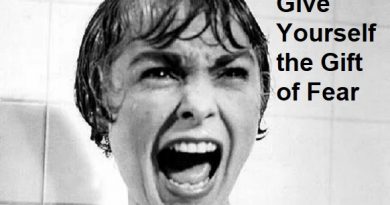 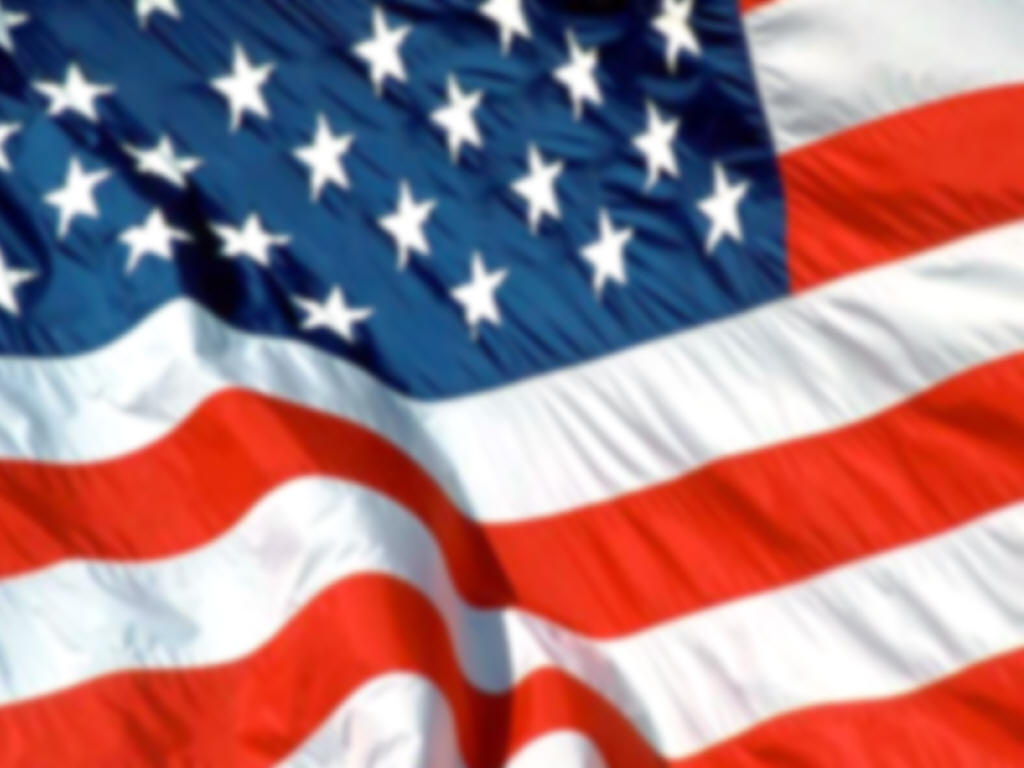 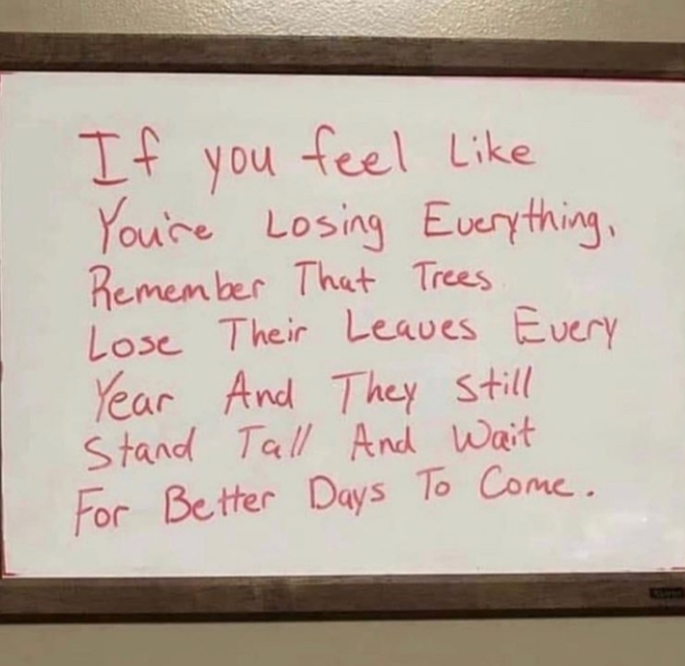