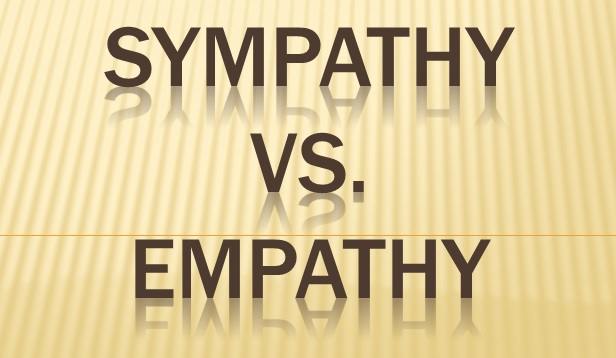 Just the other day I was involved in a very brief virtual discussion about the benefits of empathy over sympathy. For the person to whom you’re expressing either of these, there is a benefit; but which is better or more beneficial for them? The person who originally posted it had the position that empathy was ultimately better than sympathy because you were seeing the suffering person’s outlook from their own perspective. I maintained that you can’t do that because you don’t have their same background, experience, knowledge, etc. Then, like I usually do, I overthought heck out of it and ended up simply making sure I understand the differences, strengths and any potential weaknesses. Then, as usual, I started typing.

Let’s start out with some definitions courtesy of dictionary.com. These are not the complete definitions as provided on that site, but the ones describing what I believe is the most common usage of each word.

Empathy: The psychological identification with or vicarious experiencing of the feelings, thoughts, or attitudes of another.

Sympathy: The fact or power of sharing the feelings of another, especially in sorrow or trouble; fellow feelings, compassion, or commiseration.

Then I had to look up compassion just to be sure.

Compassion: a feeling of deep sympathy and sorrow for another who is stricken by misfortune, accompanied by a strong desire to alleviate the suffering.

Interestingly, just two days ago as I type this, a friend of mine lost her mother. The woman had been struggling with her health from some time, was elderly and finally passed away. Here was an experience that allowed me to examine how I felt and how I reacted.

This woman (my friend) definitely had my sympathies. I shared her sorrow and sense of loss and I had a strong urge to show compassion.  I wanted to reduce her suffering in any way I could. But was I empathetic in any way?  Not that I could identify.

As an adopted child who was reunited with my biological family when I was forty years old, I knew what it was like to have my mother pass away.  Both my biological mom and my adopted mom died in 2014 just a few months apart.  I had a pretty good idea of the loss my friend was experiencing, but to be truly empathetic I would have to have had the same relationship with one of my moms that she did with hers. Based on what I know, I didn’t. But did it matter?

This friend and I live several states apart so our friendship is relegated to virtual interaction and/or the occasional phone call. I can, and have, offered her my sympathies. If we were in closer proximity I feel that I could offer some compassion by presence and support. However, even if I lived right next door, I still feel like my ability to be empathetic would be pretty limited. But, from my friend’s perspective, would it matter? Does it? I’m not sure it does or would. Unless, by being empathetic, I could somehow reduce her sense of loss and suffering, I think that sympathy and compassion is the best any of us can do.

Now, where we can do better for those we care about is TRYING to be empathetic instead of just accepting the limits of being sympathetic. What do I mean? As another friend explained to me: When I offer my sympathies, I’m doing so from my own perspective based on my own experience and knowledge. However, if I attempted to experience whatever event from that other person’s perspective, then I might be able to provide a greater level of support through sympathies and compassion better tailored to her experience in the moment… and isn’t that what we should want to do?

I think that’s the outlook the woman / coach / mentor was trying to express. Sympathy and compassion are nice, but if you can focus on and attempt to be empathetic you can actually provide a greater level of efficient support to the target of your attentions.  In this way, empathy is far better than sympathy. That said, if the target of your attentions is a relative stranger or, at best, an acquaintance, then sympathy and compassion are very humane of you. And isn’t being more humane something we should all be aiming at?

Many thanks to Stephanie Beveridge for having made me think which led to this being shared. 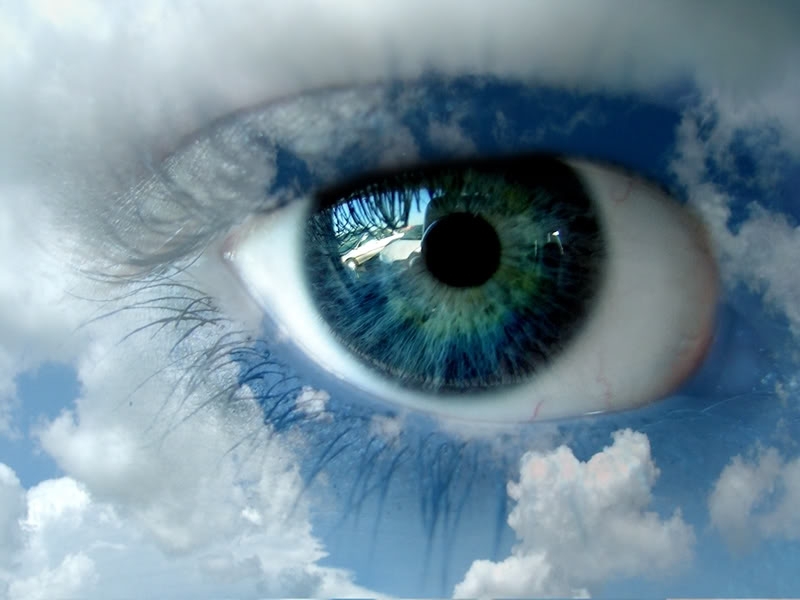 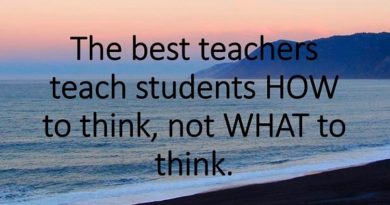 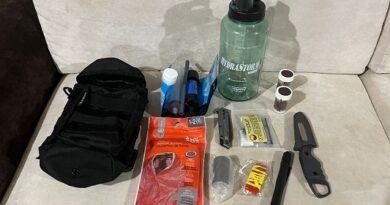