A few days ago (as I type this) I attended a police expo and conference. There were a couple hundred vendors there and I was walking around with a workmate visiting a few. Currently I work on the editorial team and this gentleman works with me as part of our advertising sales team. As with almost any law enforcement convention, there are quite a few military veterans either now serving in law enforcement uniform or working for the various vendors. In my case, I happen to be both a military veteran and a police officer.

In one booth we stopped at, I met the gentleman working, saw his 2nd Ranger Battalion tattoo and opened a conversation about the Army and being a veteran. We chatted like old friends… brothers. He shared information with me about coming advancements and we discussed armor materials, etc. My workmate stood quietly looking for something he understood so he could enter the conversation and try to hook a sale.

When the conversation was over and we had walked away he said, “I don’t know how you do that.”

Him: “Just walk up and start talking to people like you’ve known them forever… and they do the same to you. That guy talked to you like he’s known you all his life.”

I thought about that for a minute and realized something: While I don’t know those particular people, I do know a lot of the same things that they do. We’ve got common backgrounds and experiences that have taught us a few things about life, and quite often, they are life’s lessons that others simply don’t know. In some sense, I have known those people forever… and they know me. I’ve known people with the same spirit; the same dedication; the same experiences and the same knowledge learned from that experience. Most of them I’d stand beside in an ugly situation and count on them to do the right thing – and they look at me the same way. We put our faith in each other because our background is such that we’ve proven it’s safe to do so. We won’t let each other down.

In both of those professions, we understand that NO ONE ever gets abandoned. You never leave your brother and “brother” applies to everyone in the uniform no matter their age, gender, politics, religion, sexual orientation or anything else. The worst dishonor is letting fear drive you to leave a brother. There’s a reason why the statement, “No one gets left behind,” means so much.

So, how to answer my workmate’s question?  I’m not sure. It isn’t something all that easy to articulate. You’ve either been there and are one of us… or you’re not. You either know the things we know, or you don’t. It’s visceral knowledge. We feel it in our gut. A LOT of people are pretenders and try to say they know. They don’t. They are trying to garner respect they’ve never earned and they certainly don’t get it from us. “I almost went in the service. I know what you mean.” Few words can have the same negative impact on us. You’re a joke. You’re worse than a joke. You’re an insult to all those DID step up; who DID stand in the gap; who made the ultimate sacrifice for your dumb ass to stand around and make stupid statements. Those who try to steal valor are the worst scum we meet. I’ve called out people who were pretending to be Marines… soldiers… airmen… sailors… SEALs… Green Berets and more. One guy had a SEAL tattoo on his arm and tried to get a veteran discount… but didn’t even know what a BUDS class was. What a jackass.

Interestingly, quite often when I run into a veteran or law enforcement brother, I discover (or they do) that we’re also Masonic brothers. Again, we know some of the same things. We’ve taken an oath and have committed to living our lives in accordance with certain moral constraints. We’ve made promises and we take them seriously. It’s a brotherhood based on selfless service, charity, compassion and commitment. It’s not surprising then that so many of us are veterans and law enforcement.

In the end, my answer to my workmate was, “I can’t really explain it to you. It’s something you have to experience for yourself.”

Me: (with a kind of sad smile on my face) “I don’t think you can. You’re too old to go into the military and you won’t dedicate the time to go be even a reserve police officer.”

Him: “How about the Masons? Can I join the masons?”

I asked him a simple question in return and his answer was, “What difference does that make?”

No. He can’t be a Mason either. He’ll never know the blessing of being a part of any of those three fraternities and I feel bad for him because of that. He wants so badly to fit in. He wears clothing that he thinks will help him be accepted and he simply doesn’t get that it’s not about what he wears; it’s about who he is. It’s not about the clothes worn, persona projected or looking like you fit in. It’s about the inner person; who you really are. He wants so desperately to be part of the community with the hopes it will help him make a sale and doesn’t understand how that basic motivation is what would disqualify him at the onset. On the other hand, he’ll never have to make the sacrifices necessary to become a part of any of those fraternities. Those who have read and understand this know what I mean. Those who don’t, likely never will. 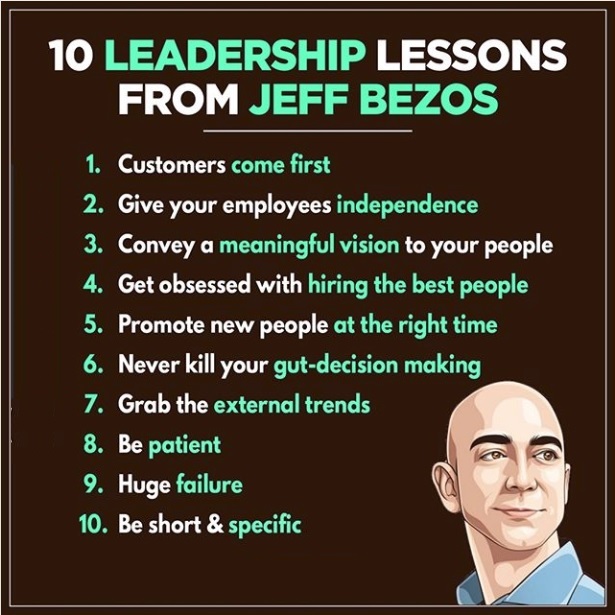 Fish In A Barrel 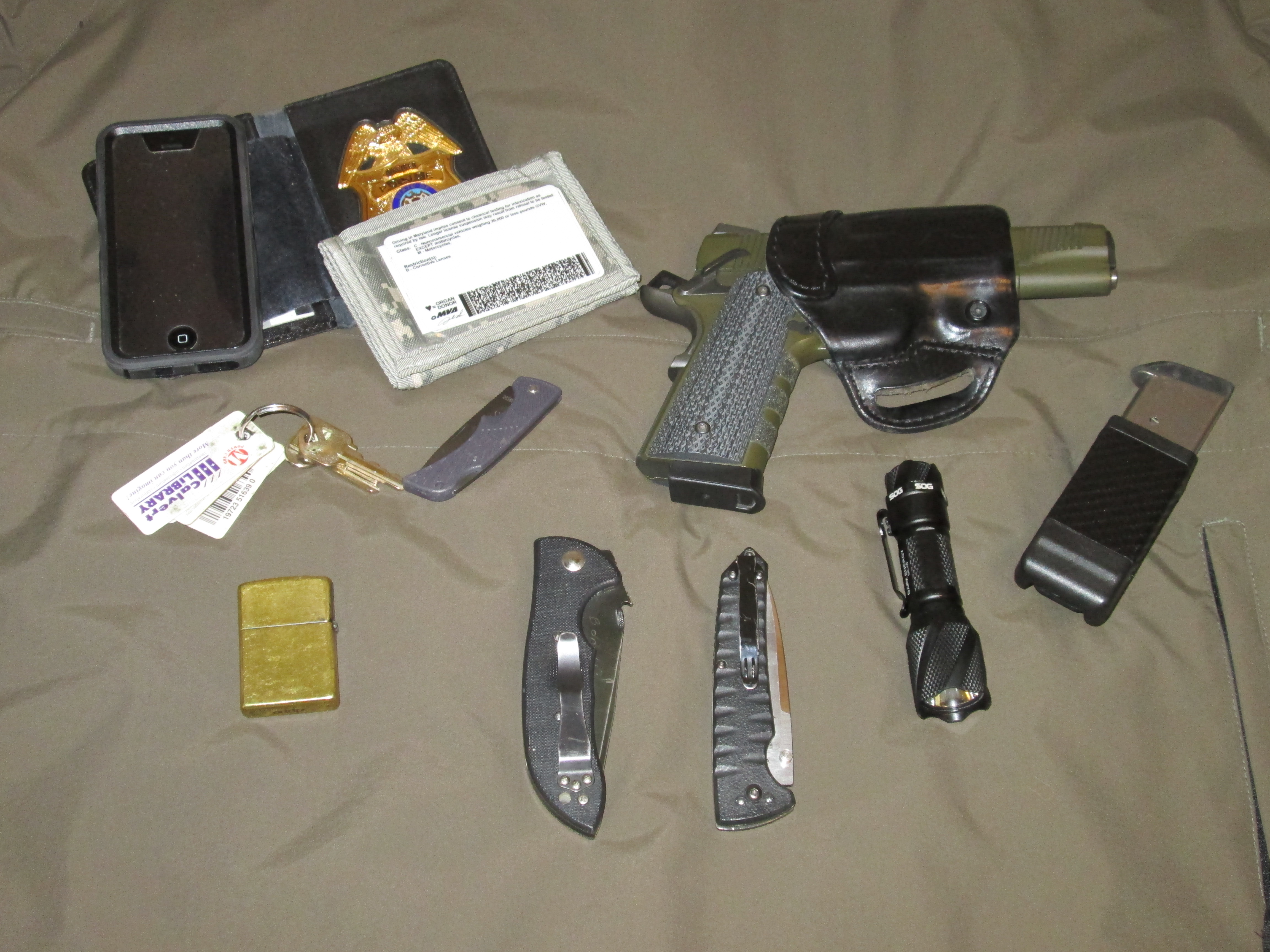 One thought on “The Things We Know”