Country music star Brad Paisley wrote a song called, “A Letter To Me,” and the basic idea of the song was… if he could write a letter to himself; write it now but somehow send it back to his teenage self, what would he say? In the song he takes the opportunity to give his younger self a few valuable tidbits of advice.  Don’t argue with dad. Fill the tank before one particular date. Wait, never mind. That date turned out “pretty cool.” The lyrics, when I heard them today, made me wonder, what would I put in a letter to my younger self?

I can easily identify them. Going in the army was one of the bigger ones.  Dad told me not to go in the Army. He was DEEPLY disappointed (and made no secret about it) that I had enlisted.

Getting out of the Army was another one. Once I was in… 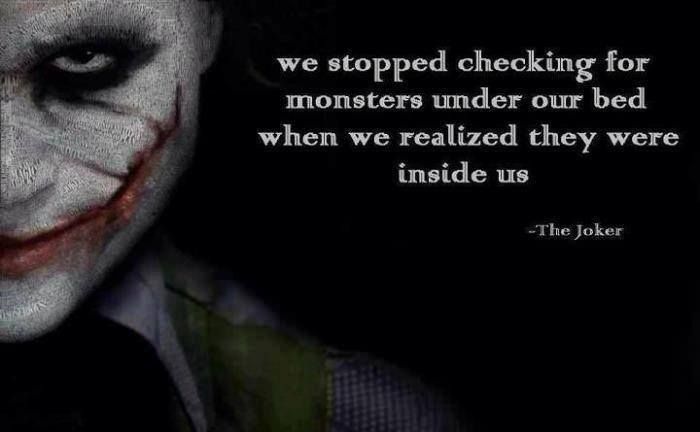 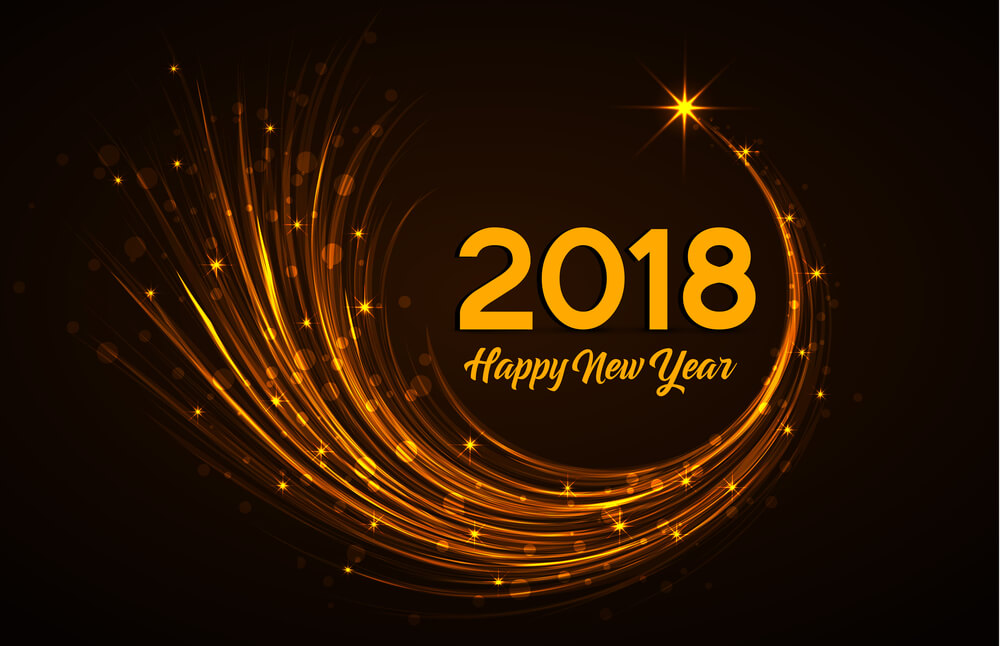