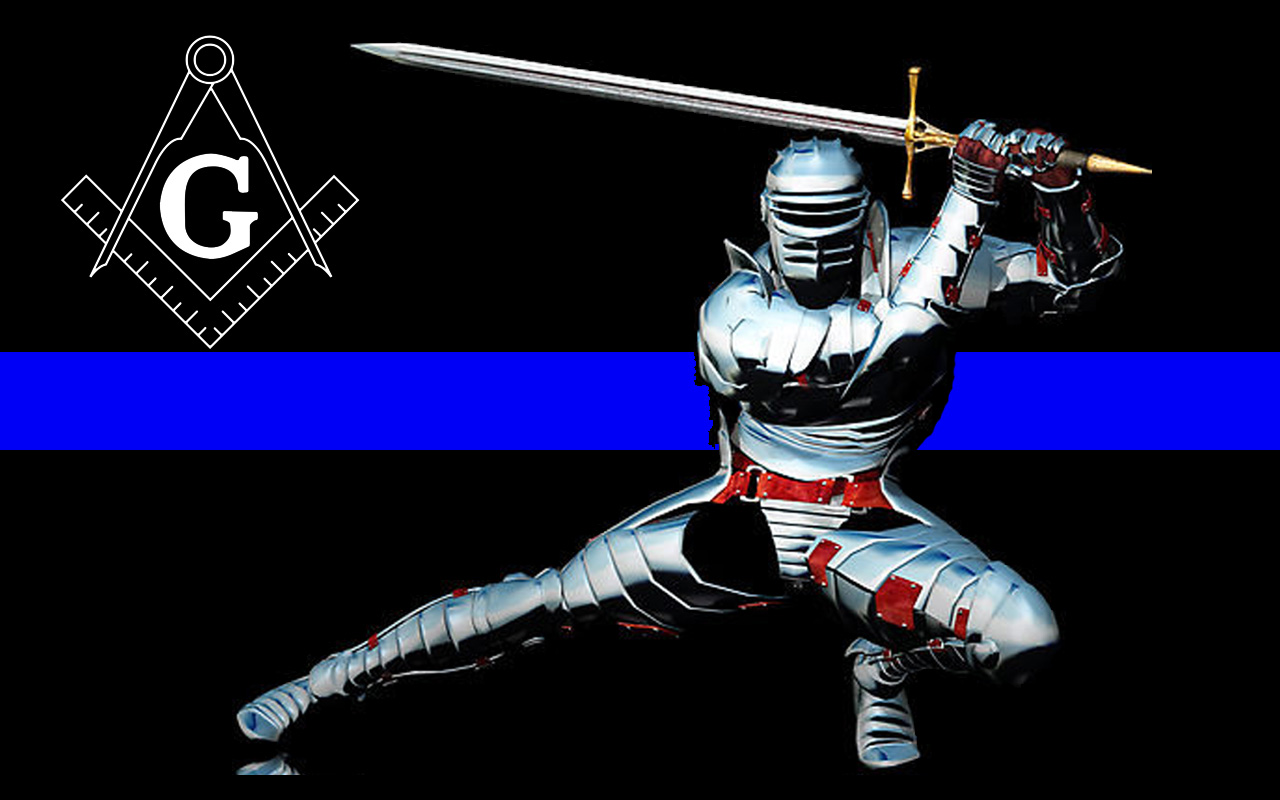 I was reading a book today about the symbols and meanings of them within Free Masonry and it occurred to me that the book’s author believed on thing beyond a doubt: that all human beings crave a moral existence.

My first reaction was to doubt the totality of his statement. I mean, do all humans really crave a moral existence? Of course not. The argument can easily be made that children below a certain level of understanding aren’t even aware of what morals are. We teach our children right from wrong and help them to fine tune their judgment as they grow. Still, I found myself debating with myself. Infants literally require a moral existence, not of themselves but of their parents. Toddlers as young as eight to ten months old – about when they learn to walk – understand the world “no” pretty quick and behave in a manner that earns them praise. So, I thought, perhaps even children do crave a moral existence; perhaps not deeply of themselves, but certainly in their life and of those around them.

That led me to consider the world surrounding those children and how we need to protect the children from those who are immoral; those who would prey upon the children; which led to my wondering if criminals crave a moral existence. Certainly I believe some of them do. I believe it is entirely possible for circumstances to exist wherein a man can act morally but also illegally. I believe that’s because we imperfect humans can only legislate legal and illegal, not right and wrong or moral and immoral.

Still, I do believe many criminals live in a mindset outside of morality. Certainly they know “legal” and “illegal” but something within them is broken so that they either cannot comprehend right from wrong or they simply aren’t self-disciplined enough to choose to do the right thing. They may even attempt to debate what actions are right and what actions are wrong. They may argue that morality is an individual choice and they haven’t chosen it.

That was when it dawned on me that morality is as real as gravity. A person may choose to deny its existence or may attempt to deny its impact on them. Neither denial changes the reality that all people on Earth are affected by gravity. None may escape its grasp.

Morality is the same in its existence but not as clearly defined in its individual application. That morality exists for every person I now accept as an axiom of life. That the impact of morality on each person’s life and conduct is as individual and unique as the person himself is equally obvious.

So if we accept morality as a reality in every person’s life, can we also identify as desirable a lifestyle that pursues and supports a pattern of moral behavior? Certainly we can and the laws we discussed earlier are a respectable attempt at forcing moral principles on society. Unfortunately, the very nature of morality makes it something that must be pursued, not forced upon. In other words, laws can attempt to force and enforce proper behavior but only an individual’s personal drive and desire can motivate them to pursue a moral existence.

Having articulated all that my next thought was, “Well, duh! Isn’t that obvious?”

Is it? How many people do you suppose regularly contemplate their own behavior and motivations in an attempt to constantly improve the level of morality that guides their existence? One could argue that people who practice any structured religion are constantly seeking self-improvement and lessons through their spiritual leader on how they can improve the level of morality they live by and demonstrate through their behavior.

My challenge with that is this: religions often offer what I view as a foundation for a moral life. A religion often offers a minimum set of rules and beliefs in compliance with which a person of that faith can lead an acceptably “good” life. But is that sufficient? Is there more to which we could or should be aspiring?

Such can be done with the advice, guidance and assistance the individual considers of moral value. Note that I didn’t specify greater moral value. The lessons of morality as well as the circumstances and examples of moral behavior are so varied and different that the most righteous of moral men could learn a lesson from the simplest basically moral person, fresh on the path of improvement.

It is for that reason that I relish the brotherhood and friendship of the Masonic fraternity. My Masonic brothers, each and every one including those I have never met, have offered through fellowship to assist me in my moral growth and improvement. For that I am truly thankful, and in response to which I can only humbly offer to do the same.