“I’m a man of my convictions; call me wrong; call me right.” – Toby Keith

Last week I tried without success to discuss the value of personal integrity; how important it is in today’s world; and the ultimate importance of our current generations passing it along to those that follow. This week I’m attempting to do a better job. True to my past form, I’m going to count on – of all things – some country music. Toby Keith – who has written quite a number of patriotic songs – provides me some material from his song “Love Me If You Can”, which I think would have been better titled “I’m A Man Of My Convictions.” The opening two lines say quite a bit: “Sometimes I think that war is necessary. Every night I pray for peace on earth.”

Why would war be necessary? Because there are some things worth fighting for. Somethings are worth living and dying for. Unfortunately, in today’s world, there are a lot of people teaching their children (or grandchildren or students) that NOTHING is worth fighting for; that negotiation and compromise is ALWAYS the better option. Some things can never be negotiated and there are some things that can NEVER be compromised. If you need a list, read the Bill of Rights.

“I hand out my dollars to the homeless.”

But believe that every able soul should work.”

Americans, in general, I believe are a very generous people. We donate BILLIONS of dollars to charities to help those who are down or in need. By the same token, we don’t necessarily believe that someone who CAN work and CHOOSES not to should be getting charity indefinitely. If a person CAN work, then I believe they SHOULD work. Accepting charity… welfare… handouts… isn’t something anyone should be comfortable with. Our children should be taught that pride partially lays in earning their own way; that there is value in autonomy.

“My father gave me my shotgun that I’ll hand down to my son, try to teach him everything it means.”

Now I know that I’m a pro-2nd Amendment citizen and I might be reading into that line a bit, but…

My father was pretty anti-gun. That’s actually a good thing because he didn’t know a thing about them. But I’ll be handing down a few guns down to my sons and I go out of my way to teach them what it means. The 2nd Amendment protects our rights to keep and bear arms – and yes, I believe that is what sometimes separates citizens from subjects. But if my children don’t understand WHY our forefathers included the 2nd Amendment in our Bill of Rights then that Bill of Rights will eventually completely lose meaning. We can’t allow that.

“But I bring my better angels to every fight. You may not like where I’m going, but you sure know where I stand.”

Hmmm… bringing angels to a fight. Angels fight for justice; righteousness; peace. Angels don’t fight for selfish reasons. Typically, if it’s a fight an angel would be in, it’s a fight worth fighting. Images of Saint Michael and the Archangel Gabriel come to mind. And since a man sure of his convictions isn’t usually quiet about them – if he’s willing to stand and fight to defend them, then he’s sure to be willing to talk about them – then you’ll never doubt his position: where he stands. You may NOT be sure where he’s going… but I have to tell you: I’ll follow along.

“I stand by my right to speak freely. But I worry ’bout what kids learn from TV.”

I’ve spent my entire adult life serving in one uniform or another protecting citizens’ rights. While I may not like what some people have to say, I’ll defend their right to say it. This gets especially difficult when what they’re saying is completely ridiculous or illogical. It helps if what they’re saying has any basis or merit at all. And it’s precisely because of all of the idiot talking heads on television that I worry about what my kids will learn if they watch too much of it. Television is full of high quality high value instructional material; reality TV has just been SO beneficial to the improvement of our society.

So, I guess what all this boils down to, for me, is that I have a set of beliefs and values. I try to act in accordance with them, and I defend them in the course of intelligent debate. I value disagreement because it forces me to consider my values, why I hold them, and how I can articulate that to others to help THEM understand them the same way. As a parent, and an American, I consider it my duty to pass those values along to my children in such a way that THEY can also defend them in an intelligent debate. Part of that is teaching them the courage necessary to stand by their values – even when what’s coming down isn’t so fun or enjoyable. Having “the courage of my convictions” means taking the good with the bad when my beliefs and values put me in a less enjoyable position.

Isn’t that what our forefathers did? Didn’t they face some truly unthinkable punishments (hung, drawn and quartered) if they fought for what they believed in? They faced those things if they LOST. So we have to teach our children that defeat is unacceptable. Our children have to learn that some things are not only worth fighting for, but they’re worth dying for. There’s a quote that says, “If you don’t stand for something, you’ll fall for anything.” I submit to you this…

If you don’t stand up for something, you’ll die for nothing. 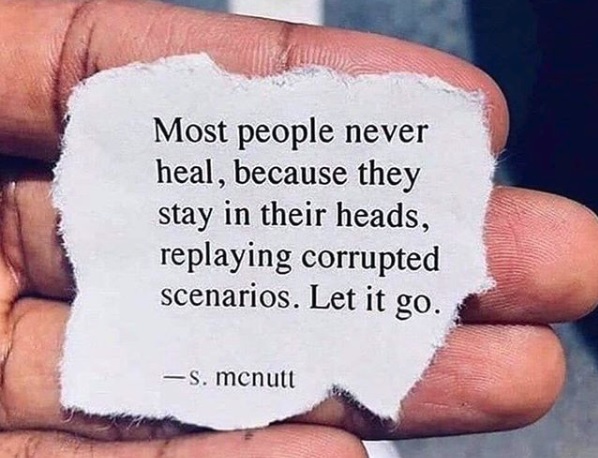 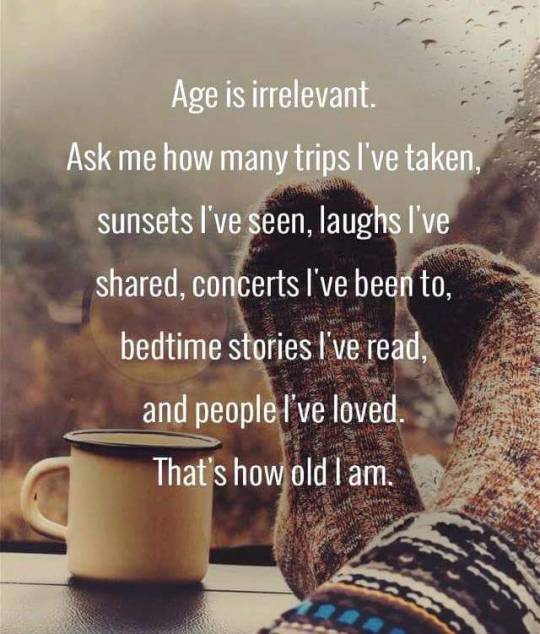