From dictionary.com, the definition of “Warrior:” A person engaged or experienced in warfare; soldier. A person who shows or has shown great vigor, courage, or aggressiveness, as in politics or athletics. I would submit to you that all too often in today’s society the term “warrior” is too narrowly applied to a profession and inadequately used to describe individual outlook. However, the value of seeing one’s self as a warrior and acting accordingly is grossly undervalued and that’s what I wanted to discuss today. 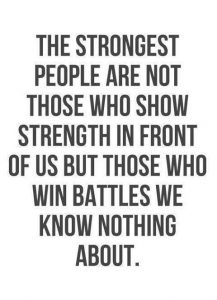 Just this morning I saw a compilation of music videos from the 1980s songs that were “at the top of the charts,” and are celebrating the 30th anniversary of such an accomplishment this year. I realized as I watched the video that there were a number of people who had hits – Whitney Houston, Michael Jackson and Prince to name a few – who eventually died due to drug overdose. Such stars are a prime example of people who are fighting battles we know nothing about; who appear to have it all and be on top of the world but in reality have demons they’re fighting.

The reality is, from my understanding of challenge and victory, based on my own life’s experience and battles, is that you can’t really appreciate victory until you’ve known defeat. It’s hard to really grasp the full value of succeeding at something without having failed to accomplish it the first time (or several times) around. There are two quotes I find valuable in this vein that I want to share: 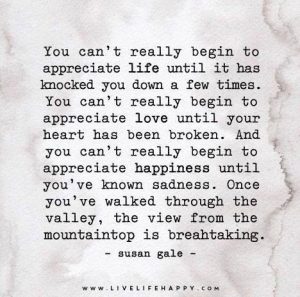 Maybe you have to know the darkness before you can appreciate the light. – Madline L’Engle

If you read those two quotes it’s obvious that those wise folks who spoke them believed in the value of challenge to increase our appreciation of victory. To appreciate love you have to know heartbreak. You can’t fully value happiness without knowing its opposite cousin, sadness. You can’t appreciate the light until you’ve known darkness.  When you think about it, that makes perfect sense. As Dean Koontz said in one of his books, if EVERYONE was beautiful, we wouldn’t appreciate beauty because we’d never have seen unattractiveness.

Keep that in mind as you read on…

There are many people who lose the battles… that get defeated by the challenges of life. Some commit suicide. Some continue living but aren’t celebrating life each day; they aren’t taking new challenges; they aren’t experiencing a full life; they are merely… existing. Every now and then they savor a happy moment but most of the time they are just functioning and ruminating on the negativity they have experienced in the past in whatever form it may have been.

Then there are those people who face every challenge as if it’s the greatest of their life and they seize upon it with a vigor; attacking it with a gusto and refusing to stop until they’ve conquered it; whatever it may be.  Such an outlook reminds me of this quote:

I don’t know how I’m going to win. I just know I’m not going to lose. – Gokham Saki

But in identifying those two types of people, we have to also recognize that not everyone is one form or the other one hundred percent all of the time.  There are certainly the vacillations back and forth and even the strongest of individuals, the most eager to take on a challenge, sometimes feel beaten down. They face battles that we might not even know about because they don’t complain about them; they face them head on with courage and conviction.

The strongest people are not those who show strength in front of us but those who win battles we know nothing about. – anonymous

These people – I think of them as warriors even if they’ve never worn a uniform or had combat training – these people learn lessons about themselves, about others and about life in general that are invaluable. They learn what it takes to overcome the challenge at hand and the lessons they’ve learned from defeating other challenges are invaluable as they continue to move forward. As they continue through the day to day challenges of life, usually with a positive outlook and a high energy attack attitude toward anything standing in their way of accomplishing their overall goals, they accomplish things they weren’t sure that they could and they come to understand themselves better than they ever expected to. 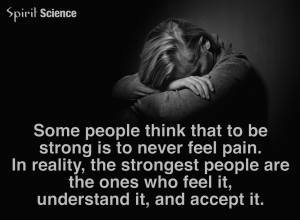 Strength doesn’t come from what you can do. It comes from overcoming the things you once thought you couldn’t. – anonymous

Some people think that to be strong is to never feel pain. In reality, the strongest people are the ones who feel it, understand it, and accept it. – anonymous

The point of this entry is to encourage all those reading to be that warrior; to face life’s challenges and not let defeat or failure beat you down. Life is a never ending cycle of ups and downs. Sometimes it’s up up up up up down down up up down down down up up…  Sometimes it’s more downs than ups and it’s easy to start to feel like you’re simply never going to have a happy moment ever again.  The ugly truth of it is this: If you end your own life… if you quit… if you let life beat you… then you eradicate any chance for a happy moment.  But if you dig down and find the strength to keep fighting; to keep working to defeat whatever the challenge is; if you just don’t quit… then your chances of having happy moments increase one hundred percent.

It really is that simple. Just don’t quit. Don’t let life beat you. Be a warrior in all things. Fight for what you want. Attack it with aggression. There’s a reason why so many combat veterans are so successful in civilian life even as they face the demons who visit them in their memories: they just don’t quit and they’ve learned to fight for what they want in an aggressive and energetic fashion.

Just don’t quit. Be a warrior. And I’ll end with a quote from a well-respected warrior:

Better to fight for something than live for nothing. –General George S. Patton 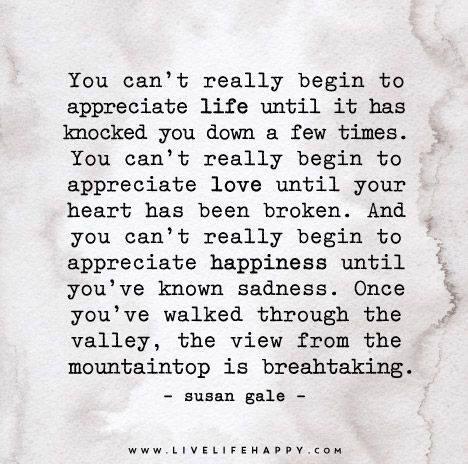 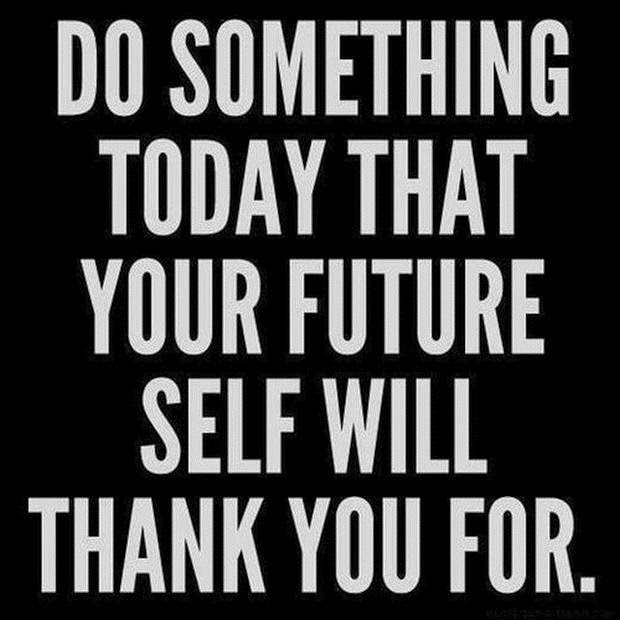 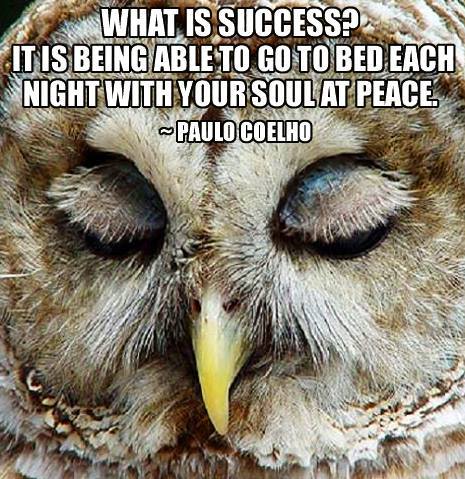