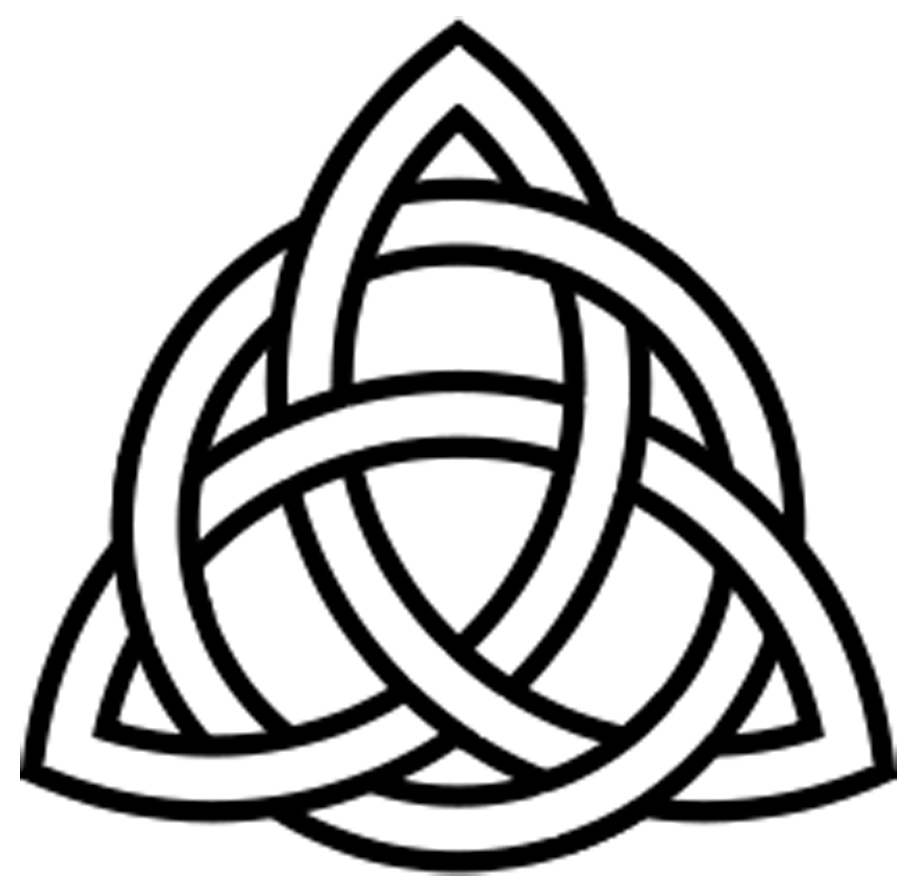 In almost every culture, on every continent, in every language and throughout history you can find references to trilogies. I don’t mean the three-book novel stories that have become so prevalent in today’s entertainment world. I am referring to more meaningful trilogies such as…

No, this isn’t an article about religion. I have long considered myself spiritual rather than religious. What I’ve observed is that many religions have rules and structure that are aimed at controlling behavior, albeit all for the best (unless the religion is warped into fanaticism). Differing from that, spirituality is a personal focus on improving one’s inner being; on being a better person; on adding to the positive energy of karma in your life and those around you. Being positive and having such an impact on those around you requires you to be at peace with yourself. Such a peace depends on the balance you create and where your values level out.

A few hundred years ago there was a general philosophy that the successful person had fed and found balance in three essential parts of life: physical fitness (health), education (academics) and spirituality (religion, arts, creativity, etc). The general outlook was that a person’s life could only be long and complete if they maintained their health and fitness. Since “exercise” wasn’t a reality back then, the fitness came through living an active life and working hard. Education was most often a matter of receiving some very basic schooling at the hands of family or a school master – generally ending at about what we would consider the sixth grade unless a student showed a particular aptitude (greater innate intelligence) for learning. Beyond that, education was a self-pursued endeavor focusing on reading, discussion and practice. In that vein, the pursuit of education often morphed into a pursuit of mastering some form of art. “Art” in this sense can mean anything from writing to painting to sculpting to architecture and more. The “masters” practiced their chosen art through application and constant pursuit of improvement. In this way, by theorizing and then testing their theories in practice, they learned and improved, often teaching others along the way.

One life’s lesson that these masters learned as young children was the importance of balancing all aspects of their life. They learned that they couldn’t have a long and productive fulfilling life if they didn’t remain active and stay healthy. They learned HOW to learn and then the basics of education (reading, writing and arithmetic) and the added value of continuing to learn. The basic idea that learning was something one should do all the way up to the day they died was intrinsic to everyday life if one were to be successful. Application of the knowledge often led into the pursuit of practicing and mastering an art form. When the three were combined, some of history’s wisest men (and women) came to the conclusion that even absent a religious belief structure, there was a greater power at work in the universe. This led them to add a spiritual “flavor” to their work and their on-going pursuit of education and increased skill.

The big underlying lesson through all of that is the balance required between the three key aspects of life: health, education, spirituality/creativity. If you are focusing on one or two and neglecting one or two, I believe you’ll inevitably feel the impact of that imbalance. In a perfect world, some part or combination of those three aspects of your life will also feed into earning a living – a reality we all have to accept unless we’re independently rich. If not, then the fourth aspect of working has to be added into the balance.

So, the question you have to answer for yourself is this:

Are you living in harmony and balance? “Corpus, Core et Animus.” Body, heart and soul. Health, education, spirituality. Foundation, growth, success. There are so many different ways you can view a successful, healthy, productive life in a trilogy. Which one do you embrace and do you act on it? 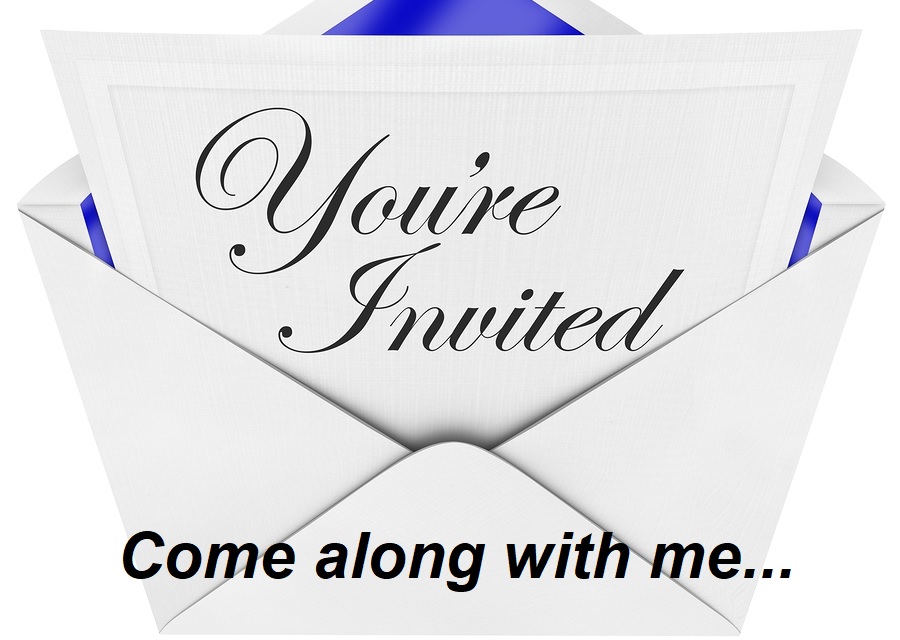 Come Along With Me – An Invitation