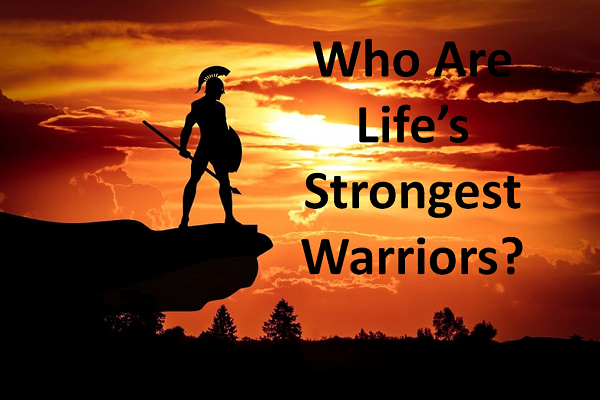 In today’s society we all-too-often here members of various generations criticizing each other. Baby Boomers will call Millennials “pansycakes” or “snowflakes.” Millennials will say that Boomers and Generation Xers are too harsh, unempathetic or cold hearted. The reality is that from the different perspectives, it may all be true. The question then becomes, “What is best or most desirable in the make-up of a personality?” What characteristics actually make for a “good” person? Beyond that, what creates those personality traits?

It is generally accepted that being humane, being charitable and being compassionate are good traits to have. They all involve putting the concerns or welfare of others in front of your own. These are characteristics that many folks feel Millennials and Generation Zers embrace better than previous generations. I would argue that it’s simply being expressed differently; that the Baby Boomers and Generation Xers did a pretty good job of it. I don’t think any of these generations compare to “The Greatest Generation” for expressing all of the best of humanity. 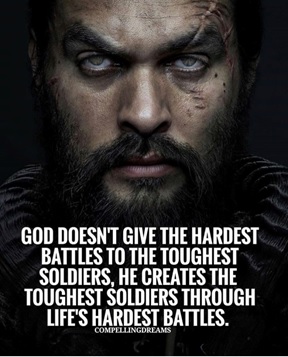 How can that be? Didn’t The Greatest Generation fight the worst wars? Commit the worst atrocities? Use atomic bombs?  There’s no way they are compassionate, caring or humane, is there? Probably one of the biggest differences between the outlooks of the various generations – and a direct result of simple age/life experience – is the realization that sometimes being compassionate and caring requires violence or, at a bare minimum, a hard outlook with very finite lines and limits.

Fully understanding this reality and being comfortable with it requires life’s experience that makes it clear. None of us likes to admit we are comfortable with violence and the truth is that we aren’t really comfortable with it. We’ve simply recognized the reality that it’s sometimes required for the greater good. In fact, most people who have been in professions that actually require violent action are those who are least comfortable with it… or at least those who try hardest to avoid it.

I know it’s not presented that way in popular books and movies. In the entertainment industry, the hero is always the guy (or gal) who embraces violence, is highly skilled at it and doesn’t mind it. The “broken” ones are those who regret having to use violence to defend themselves, defend others or attain their goals. In reality, disliking violence… regretting it when it’s unavoidable… that’s not broken. That’s the right way to be. It is a very rare circumstance where enjoying a violent act is a good thing.

When might that be? Take the example above of the hungry man and the bad man, and expand it to involve a whole town or village. What happens when an entire populace of people is being preyed upon by a bad man, or group of bad people, and the good are suffering due to the evil of the bad? Having seen the suffering and confirmed the evil, a good man might take some pleasure from having to commit an act of violence to stop the bad man/group from preying on the innocent. That enjoyment quickly evolves into a morally gray area that can be discussed forever. The “what if”s and “but then”s can get expansive and complicated.

At the end of the day, good has to vanquish evil… but also recognize that evil is never fully going away.  Now, to the main point of this entry –

Interestingly, the strongest warriors are usually also those who desire battle the least. They’ve seen it. They’ve lived it. They’ve experienced it and they detest it. They recognize the reality of the need at times, but they take no pleasure from it. It’s simply something that has to be done for the benefit of others and society in general.

If that can be understood by all generations, then the designation and age doesn’t matter. Every experienced warrior embraces compassion and humanity and detests violence. Every warrior would like to help others and is driven to their actions by that singular motivation. The strongest are those who have done it often enough that they wish for another option… but never shirk their duty to protect others and the general good of society. 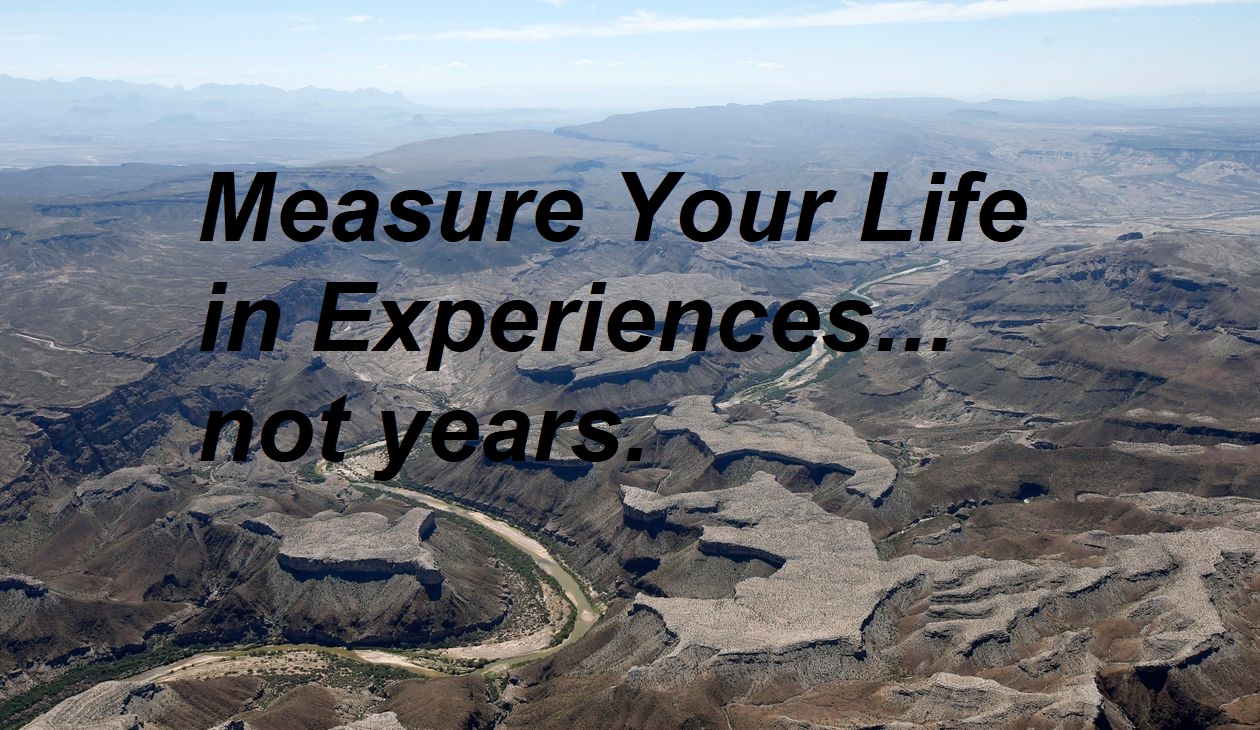 Miles Instead of Years 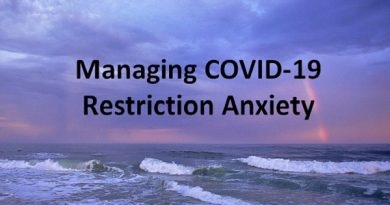